One of the posts

With no end in sight, the semiconductor chip shortage is now expected to cost the global automotive industry $210 billion in revenue in 2021, according to consulting firm AlixPartners.

The forecast is almost double it previous projection of $110 billion in May. The New York-based firm released an initial forecast of $60.6 billion in late January when the parts problem started causing automakers to cut production at plants.

“Of course, everyone had hoped that the chip crisis would have abated more by now, but unfortunate events such as the COVID-19 lockdowns in Malaysia and continued problems elsewhere have exacerbated things,” said Mark Wakefield, global co-leader of the automotive and industrial practice at AlixPartners, in a statement.

AlixPartners is now forecasting that 7.7 million units of production will be lost in 2021, up from 3.9 million in its May forecast.

The biggest hit to production occurred in the second quarter, according to Dan Hearsch, a managing director in the automotive and industrial practice at AlixPartners.

“The second quarter of this year is still the worst of chip shortage so far in terms of lost vehicles,” he said in an email to CNBC. “But what’s changed is that the auto industry globally simply hasn’t recovered as quickly as we thought when we did our forecast back in May due to unforeseen things since then like the rise of the delta variant and the Covid breakouts in Malaysia and other Southeast Asian countries.”

Automakers across the globe, including Ford Motor and General Motors, had warned of massive earnings cuts this year due to the chip shortage. But some, if not much, of those losses have been offset by resilient consumer demand and higher profits from record vehicle prices. AlixPartners expects the parts problem to continue into at least the second quarter of next year, according to Hearsch. He said it will “probably be a bit longer” until vehicle inventory levels noticeably improve, citing other supply issues with labor, transportation and other materials. 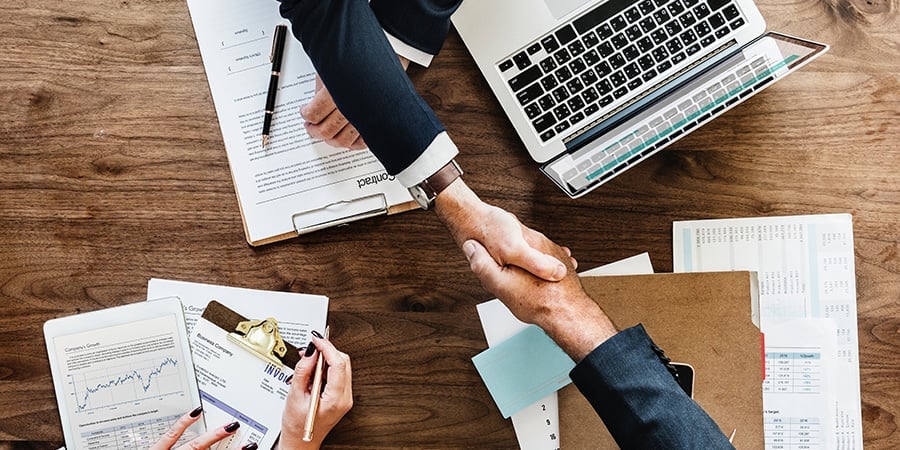